You may read about the .NG Domain Names for State and Local Governments in Nigeria.

Transfer existing .gov.ng Domain Names to Web4Africa
.gov.ng is the official .ng domain extension for the various tiers of Government in the Federal Republic of Nigeria.

Manage advanced aspects of the domain including A, AAAA, MX, TXT and other DNS records - with ease.
Where necessary, you can choose to have traffic to your domain forwarded to another web address.
This optional feature allows the private contact details of the domain owner to be hidden from the public WHOIS record. 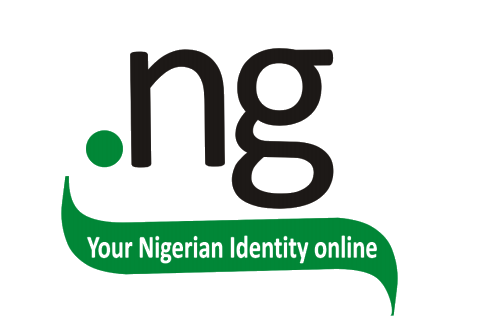 The availability of .gov.ng registration is strictly regulated and is open to the Executive, Legislative and Judiciary in following levels only:

Registrations on the .gov.ng SLD would be both on the 3LD and the 4LD. Registration at the 3LD is ONLY permitted for the following:

For registrations on the 4LD this is available for the following:

.gov.ng Domain Requirements
Minimum length
3
Maximum length
64
Special Characters
IDNs are not available for .gov.ng
Duration
1 to 5 Years
Local Presence
Required
Other Ts & Cs
ALL .gov.ng domains are manually vetted by the .ng registry and Federal Government of Nigeria
Domain Life Cycle
.gov.ng domains will be purged in about 102 days after expiry.

You can lookup the public records of any .gov.ng domain name by making use of our .gov.ng WHOIS Lookup Tool.